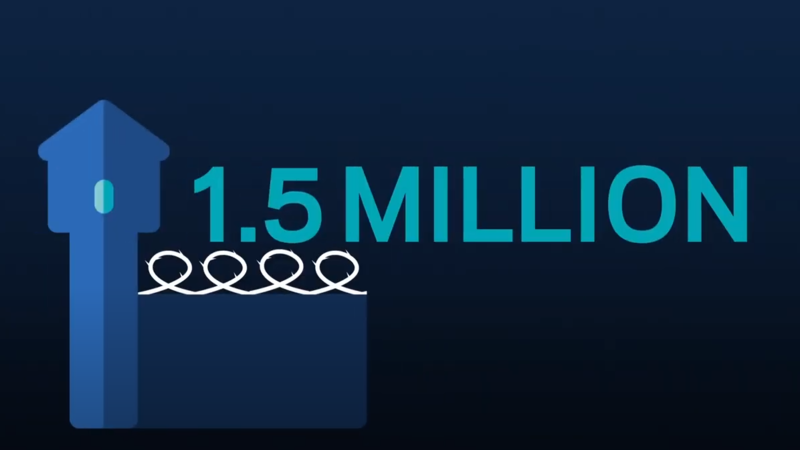 As of December 31, 2016, 6.6 million adults were being supervised by the U.S. correctional system. Specifically, 4.5 million of them were in community corrections—meaning either on probation (3,673,100) or parole (874,800). This means that the population of people in community corrections was more than twice the population of those incarcerated (2,162,400). And of those incarcerated, more than 740,000 were being held in local, city, and county jails.

Although it receives most of the national policy attention, the prison population makes up only a quarter of the total population of people involved with the U.S. correctional system. The remaining 77%--nearly 2% of the entire U.S. adult population--are either on parole, on probation, or held in local jails.

America is experiencing a period of mass supervision. What occurs at the level of community corrections has a direct impact on the criminal justice system as a whole. As of 2016, the proportion of all prison admissions resulting from parole and probation violations was 31%--a six-fold increase since 1978. Solving the ongoing crisis of mass incarceration, then, must begin with a focus on community corrections.

Because systems of community corrections have not been the subject of significant research, we have many questions. What are the unique needs of people engaged in community corrections? How can society best serve these needs? Why do so many people remain under community supervision? What interventions can help people break free?

Today, we are partnering with a national foundation to learn more about the landscape of criminal justice, what evidence exists in this space, and how we can better impact policies and services geared towards supporting people who have been involved in the criminal justice system. We engaged with a group of academics, led by criminologist Dr. Shawn Bushway, to write our Criminal Justice Initiative research paper on criminal justice in America. From there, we did what we do best--we brought together a group of researchers and service providers to reflect on what we know today and to determine our Criminal Justice Initiative research agenda, which will guide us as we build the evidence that is needed for greater impact in this space.

We've launched a Criminal Justice Cohort that includes county jail systems and service provider partners. Together, we will build the evidence to answer these important research questions and shed more light on how to reduce poverty through evidence-based programs and policies. Learn with us.