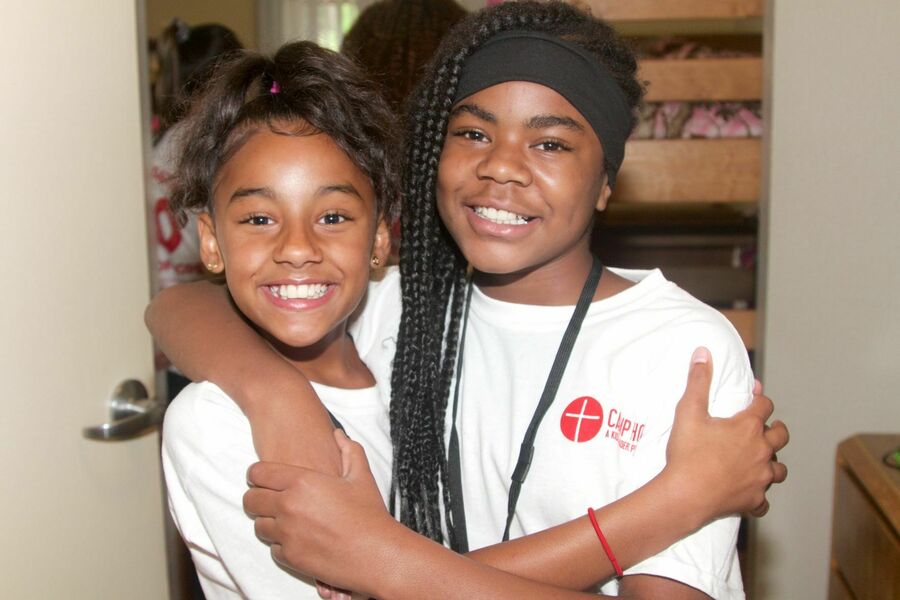 “At the end of the day, our goal is to break that cycle of generational incarceration and to create young adults who are able to live self-sufficient lives.”

Losing a parent to incarceration is extremely difficult. According to the CDC, it’s one of the most adverse childhood experiences that kids and families can have to endure.

Still, more than 5 million children in the U.S. have had a parent incarcerated at least once. That distance from the ones who children would normally expect to be present, giving them love and support, can seriously affect their overall health and life outcomes.

Having a parent incarcerated impacts many parts of a child’s future as they have to overcome higher rates of everything from psychological problems and antisocial behavior to lower educational attainment and restricted economic success. And, it’s a hard cycle to break. Children of parents who were incarcerated are six times more likely to be incarcerated themselves.

One way K2L is doing that is with a program called Camp Hope. Over the course of the week-long summer camp, children are given the opportunity to learn Christian principles and build community with one another. K2L provides the kids stability and fun camp activities while they learn to form trusting and healthy relationships.

Still, what makes K2L unique is that this community does not end at the end of the week. Each summer until they turn 15, participants are invited to return to the camp. They are able to build lifelong friendships over the course of these years. During the rest of the year and throughout high school, Kidz2Leaders continues to provide them with community-building, family support services, and supplemental job programming.

With their programming, K2L embraces the entire family. Many children face multiple challenges. K2L walks with them on their journey – providing family retreats, organizing group field trips, and connecting them to nearby resources. Some camp graduates even choose to return to Camp Hope years later as camp counselors.

K2L’s core mission is to create lasting relationships. They provide leadership training, mentoring, family support, job training, life skills training, and professional development all with that in mind. Their long-term dedication aims to change the futures of children with incarcerated parents.

Does K2L’s Camp Hope and following support reduce the probability of incarceration for children of incarcerated parents?

LEO is partnering with K2L to evaluate Camp Hope through a randomized controlled trial (RCT) with a large sample size of 720 campers who have an incarcerated parent. Each year, K2L has more eligible applicants than they are able to serve, so a random lottery is used to assign children to either the treatment or control group.

The treatment group receives access to Camp Hope’s week-long, overnight summer camp and is invited to enroll in summer camp every summer until age 15. They also have access to K2L job programming in high school, periodic programming with K2L during the year, and family support via a social worker. Those in the control group do not participate in Camp Hope, but they may potentially receive a referral to a typical summer camp.

Up to now, studies dealing with the children of incarcerated parents have been small-scale and qualitative. Performing a larger study will be important to finding effective ways to support these at-risk children and help them break the cycle of generational incarceration.