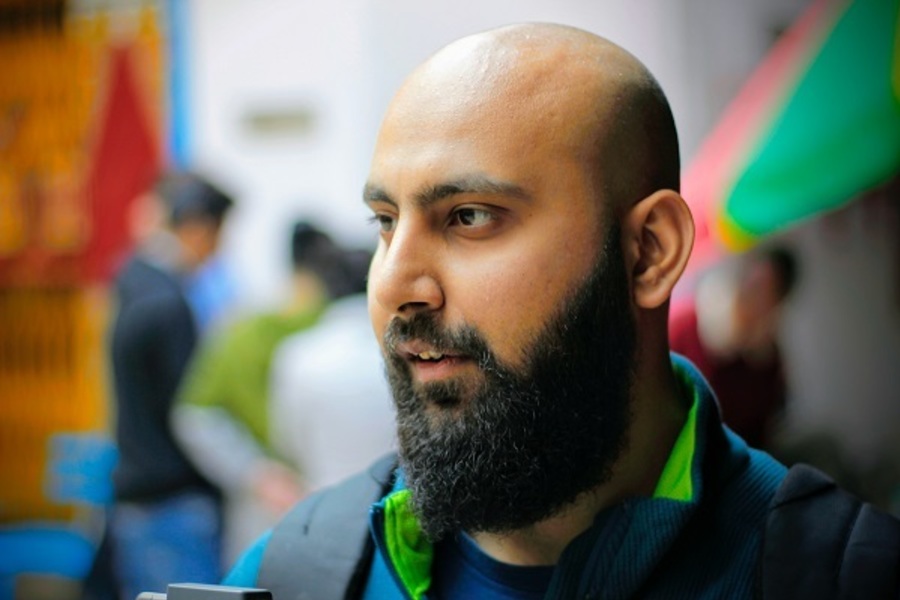 “The recently incarcerated have a diverse set of experiences, skills, and perspectives that can add depth to any organization. Many have the potential to be valuable contributors to our society. But they need a chance.”

In 2016, the Bureau of Justice Statistics reported that over 600,000 people make the transition from prisons to the community each year. And today, over 77 million Americans have criminal records. That’s 1 in every 3 adults.

It’s no question that the transition from incarceration to community life is fraught with challenges. Background checks are part of many basic life activities, including school, job, and mortgage applications. While many employers say they are willing to hire people with criminal records, a study by Devah Pager found that individuals with criminal records are half as likely to receive a callback from a potential employer as those without. With the likelihood of unemployment being the highest in the first two years following release, the desperation that comes from a lack of opportunity can undermine an individual’s successful reentry. This can mean new crimes, new bookings, and a return to prison.

The unemployment rate among the 5 million recently incarcerated individuals in the U.S. is 27%. This is higher than the U.S. unemployment rate during the Great Depression. And while criminal records make it difficult to find employment, the challenge is compounded for women and people of color. In 2014, a study by Robert Brame, Shawn Bushway, Ray Paternoster, and Michael G. Turner found that nearly half of Black males are arrested by their 23rd birthday, but Black men with no criminal justice involvement are already employed at rates lower than white males. For women? Add a criminal record, and employment prospects are further limited. And for Black women, these challenges are even more severe.

But people with criminal records have a lot to offer. Pager’s study found that the formerly incarcerated are more likely to be active in the labor market. Of the formerly incarcerated, 93% are either employed or actively looking for work. Compare this with 84% of the general population. The recently incarcerated also have a diverse set of experiences, skills, and perspectives that can add depth to any organization. Many have the potential to be valuable contributors to our society. But they need a chance.

Recently, over 20 states have added laws that help people expunge their criminal records, which means removing public access to an individual’s criminal history. So, when a potential employer is running a background check, an expunged criminal record is viewed the same as a clean one. But with steep fees and limited information, not everyone can afford it. And many don’t even know it’s a possibility.

Today, there’s a lot we don’t know about the impact of expunged records on those with criminal histories. Especially their employment outcomes. If expungement helps those with criminal records gain employment and new starts outside of the criminal justice system, it’s an easy way to reduce recidivism and build stronger labor networks in our communities. But we need evidence that it works.

Indiana’s Second Chance Law was passed in 2011 and took effect in July 2013. Under this law, individuals with criminal records are allowed to request that public access to their criminal histories be restricted through expungement. Any case that has been restricted, then, will not show up on a criminal history check by non-criminal justice organizations, like prospective employers.

Does taking advantage of Indiana’s Second Chance Law and expunging an individual’s criminal record lead to better employment outcomes and reduce the likelihood of returning to criminal activity? How often do people make use of this law? What kinds of people are most likely to do so?

This study uses a retrospective design, meaning LEO researchers analyze existing administrative data to find answers to the study’s research questions. LEO researchers use this data to document how often expungement occurs as well as the characteristics of the people who take advantage of the opportunity. It also compares recidivism rates for people who are eligible for and receive expungement with those who are not eligible. This study provides needed evidence on the impact of expungement on employment, successful reentry, and the likelihood of recidivism.