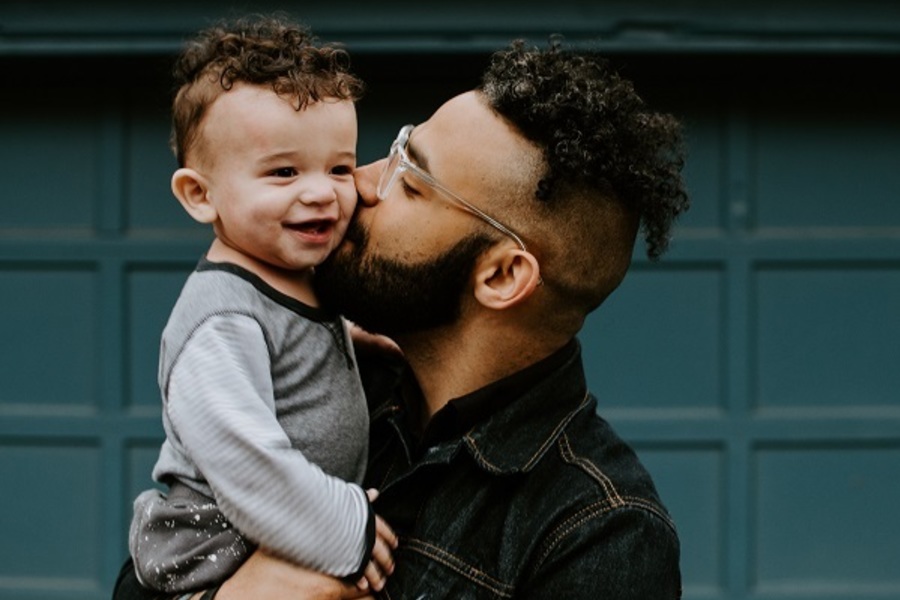 Across the United States, social service providers work tirelessly to fulfill good, worthy missions. But while they aspire to serve everyone who walks in their doors, their resources are limited.

Funding and staffing capacity ultimately determine who they are able to serve. And often, providers operate on a first-come, first-served basis, which leads to long waiting lists of eligible and interested clients.

Like the waiting lists that develop for nursing homes, organ donations, and other medical procedures, public housing is no different. For those in need of public housing units or government housing vouchers, there are numerous organizations available to help. But they only have so much they can give.

Once someone joins a waiting list for public housing, there are many challenges to maintaining the eligibility to receive help when it becomes available. Often, families will enter numerous waiting lists at once to increase their chances of getting assistance. But each waitlist has its own unique set of requirements. And after a while, these become difficult to keep track of. For example, many waiting lists require participants to periodically confirm their continued interest in public housing services. If the organization doesn’t hear back from someone on the waitlist by a certain deadline, their names are removed from the list.

This is problematic for low-income families, because a lot can happen while they’re on the waiting list, especially if the waiting time spans across years. Frequent moves and limited access to reliable means of communication make keeping track of deadlines and requirements difficult. And most of the people on public housing waiting lists are seniors, people with disabilities, or families with children, each facing their own unique challenges and circumstances.

According to the Center on Budget and Policy Priorities, over 10.4 million people participate in federal rental assistance programs. And so many more are in need. But today, we know very little about the timing of housing assistance and its effects on the lives and outcomes of those in poverty.

How does the waiting time for public housing units and vouchers impact the outcomes of those who need them most?

To investigate the impact of various waiting times on the lives of those in need of public housing, LEO researchers use past datasets to compare the financial health and housing stability of individuals who occupy different positions on public housing waitlists.