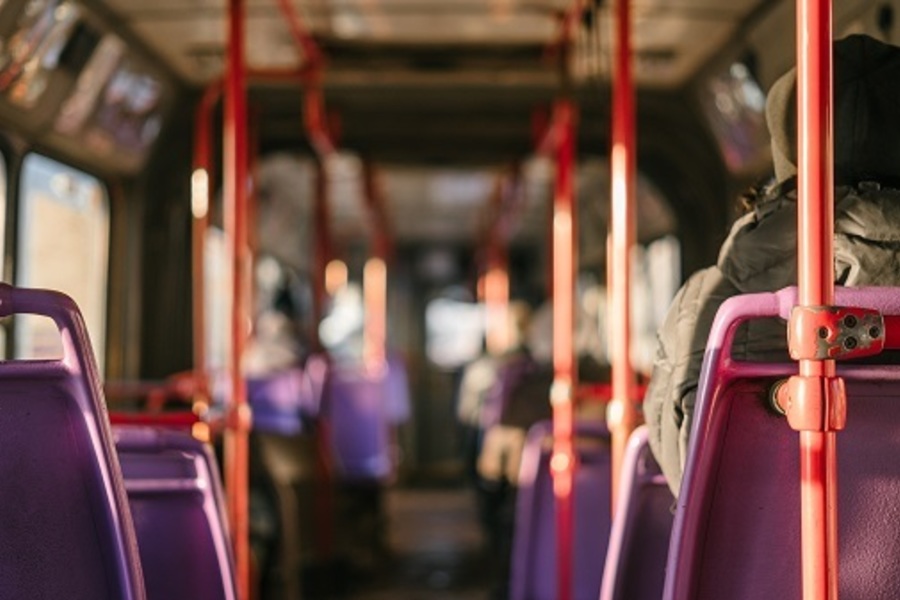 “While there is strong evidence of the success of the ORCA LIFT program–customers have taken nearly 20 million trips since the program launched–we have not been able to conduct a rigorous evaluation of the program’s benefits to truly understand the impact. Through this study, we hope to learn about the potential of reduced-cost or free transit access to increase access to jobs and opportunity.”

We’re all familiar with the three most important factors for any real estate purchase: location, location, location. Where you live determines not only how you live and what community you’re a part of, but it also determines where you work. Shorter commutes mean more leisure time—time that can be spent with family, friends, or furthering hobbies and personal growth.

But short commutes are a luxury. Often, work requires significant travel time to and from the office, especially as rent in downtown areas continues to soar. Commuting safely and reliably, though, is also a luxury. For many low-income families and workers, access to affordable transportation determines opportunity. And for many, that access is limited.

In 2017, the Bureau of Transportation Statistics reported that transportation accounted for $1.7 trillion of total household spending. Households spent an average of $9,737 on transportation. That makes transportation the second-largest household expenditure category behind housing. And transportation expenses fall disproportionately on households that are already cost-burdened. Because low-income neighborhoods are often located farther away from the urban office spaces typical of many living-wage jobs, low-income workers tend to have longer commutes.

With longer commutes and without reliable personal vehicles, low-income families rely on public and other modes of transportation to make it to work, school, and appointments. But often, public transportation does not extend into low-income neighborhoods. And confusing schedules, language barriers, and unforeseen delays can cause commuters to be late to their shifts. Which, repeatedly, leads to lost jobs. And unemployment.

Even though reasonable commutes and reliable transportation are important for everyone, they’re especially important for low-income households. So are local jobs. As stated by the Brookings Institution, local jobs mean opportunity. But Brookings finds that jobs are declining around low-income neighborhoods. Of the jobs that are available, many don’t pay a living wage. And this can impact generations.

Recent research by Raj Chetty and Nathaniel Hendren (2015) finds that location is important—not only for employment and community, but also for the upward mobility of children. They find that where children grow up is a major determinant of their economic and social trajectory. This makes sense. For parents and kids alike, location determines opportunity. Where families live and the ease with which they can access transportation determines where they can work, what kinds of industries they can work in, and where they can go to school.

Without reliable transportation, low-income families face minimum-wage jobs, school absences, unemployment, and exclusion from needed social services. In King County, Washington, homelessness and racial inequalities persist. For example, people who identify as Black or African American make up 25% of King County’s homeless population, though they account for only 7% of King County residents. And a lack of public transportation continues to be a major problem.

But county leaders are responding. In 2015, King County launched ORCA LIFT, a reduced-fare transit program for low-income riders. To improve transportation access for families across the nation, we need to know if—and why—the ORCA LIFT program works. We need to know if access to affordable transportation increases not only the physical mobility of users, but also their economic mobility.

The ORCA LIFT program is designed to help low-income residents of King County, Washington, overcome barriers to reliable and affordable transportation. The program reduces the price of metro fares to $1.50 per trip for individuals with incomes below 200% of the federal poverty line. King County also launched a fully subsidized annual pass in October 2020, which provides unlimited no-cost rides to individuals with incomes at or below 80% of the federal poverty line.

The evidence from this study will inform King County and other metro areas on how best to increase low-income individuals’ transportation use and access to opportunity.

How does access to free and reduced-cost transit impact the health, well-being, and employment outcomes of low-income households?

The first study is a randomized controlled trial. To receive a subsidized transit card, individuals must have incomes below 200% of the federal poverty line. Because King County Metro does not have the resources to provide free transit to everyone, eligible participants are entered into a lottery for one of two subsidized transit cards. Those selected by the lottery receive a transit card that provides six months of free transportation. They become members of the treatment group. Those not selected by the lottery will receive the usual ORCA LIFT subsidy of paying only $1.50 per ride, and they will also receive a transit card preloaded with $10 worth of transit fares. These individuals become part of the control group.

At the conclusion of the study, LEO researchers will compare individuals’ employment, earnings, and health outcomes across groups.