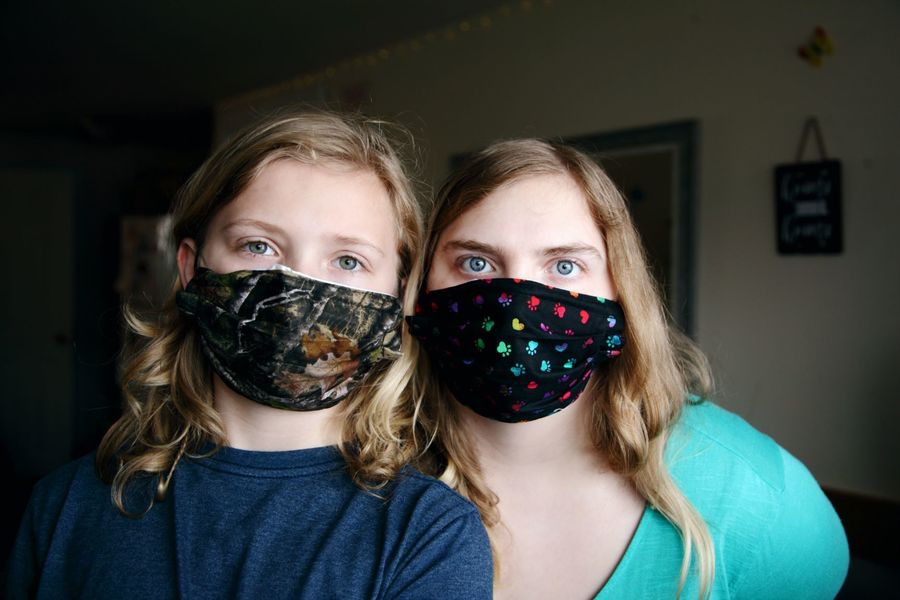 “In this time of crisis, it is important for policymakers to respond as quickly as possible to address the needs of those hit hardest by the pandemic. Our results show that for low-income individuals and families, the government response to the pandemic more than offset the sharp decline in earnings early on in the pandemic. However, these gains appear to have faded as some of the benefits expire. It is important that we continue to track poverty in real time to determine what additional support is called for as this pandemic persists.”

The start of the COVID-19 pandemic in the United States quickly resulted in an unprecedented decline in economic activity. Employment and earnings plummeted. At the same time, the federal government responded with Economic Impact Payments, small business loans, and an unprecedented expansion of unemployment insurance as part of the CARES Act. This and related stimulus legislation committed more than $3 trillion to countering the pandemic's effects.

But whether this response has been adequate to offset the losses, and what net effect it may have on U.S income and poverty, remains unclear. Tracking the income changes of the American population in order to effectively target and calibrate the government's fiscal response requires timely information on income and poverty. Unfortunately, official estimates of income and poverty for 2020 did not become available until September 14, 2021. Such drastically delayed official statistics are of little use to federal, state, and local policymakers who need to decide quickly how to allocate scarce resources to minimize COVID-19’s impact on vulnerable populations today. This crisis calls for timely and accurate information on the impact of the current pandemic (as well as future shocks) on the economic wellbeing of individuals and families.

How have the COVID-19 pandemic and the government’s response to it impacted income and poverty in the U.S.?

In this study, the researchers construct new measures of the income distribution and income-based poverty with a lag of only a few weeks using high-frequency data for a large, representative sample of U.S. families and individuals. They rely upon the Basic Monthly Current Population Survey (Monthly CPS), which includes a greatly underused global question about annual family income.

A clear advantage of using the Monthly CPS to estimate changes in income and poverty is that the quick release of this information allows the researchers to examine the immediate impact of COVID-19-related economic conditions and government policies. For example, given data release dates, analyses of income from the Monthly CPS would have revealed the negative impact of the Great Recession a full 14 months before official estimates indicated an increase in poverty.

LEO's approach generates immediately useful income and poverty estimates for the overall population, as well as how these rates vary by demographic groups and geography. It also validates this new and timely measure of family income by comparing estimates that rely on these data to estimates from data on income that have been used much more broadly and that have a long historical track record. These validations help other researchers understand the advantages and limitations of using more timely income data to understand changes in economic wellbeing.