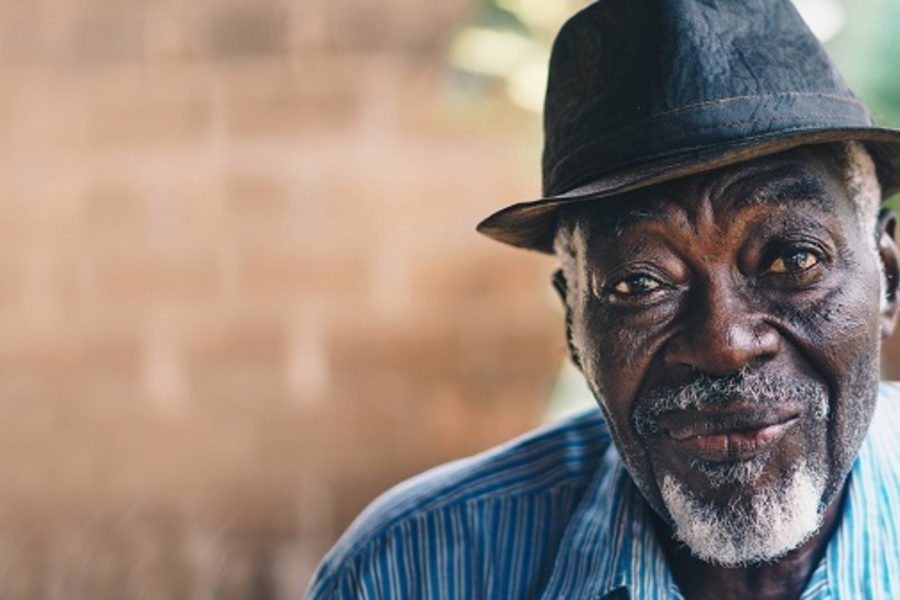 “In Santa Clara County’s current housing crisis, safe and affordable housing is out of reach for many, especially those with the fewest resources, including the elderly and persons with a disabling condition. As a result, thousands of individuals and families experience homelessness in our county each year.”

Add perfect weather and beautiful beaches, and it’s no wonder it’s the most populous state in the Union. Nearly 40 million Americans—12% of the U.S. population—call California home. Yet, despite its wealth and beauty, California continues to face a desperate and ongoing crisis: homelessness.

On a single day in January 2019, 151,278 people experienced homelessness in California. That’s 26.7% of the total homeless population in the U.S. And some counties in California are harder hit than others. Take Santa Clara County: located in California’s Bay Area, it’s home to prominent tech giants like Google, Facebook, Apple, Oracle, and Hewlett-Packard. Its close proximity to San Francisco and other large cities like San Jose and Palo Alto make it one of the most affluent counties in the nation. But in 2017, over 7,300 county residents were without a home.

Avoiding homelessness in Santa Clara County is especially difficult for low-income residents. Rent is exorbitant—a one-bedroom apartment costs an average of $2,974 per month. For individuals who lack stable, living-wage jobs, consistently making such high rental payments is a challenge. And along with the cost of living, rent continues to climb.

To make matters worse, the rental market is exceptionally tight. The 2017 vacancy rate was 0.3% for homes in Santa Clara County and 3.1% for apartments. An eviction or a failure to pay rent can lock an individual out of the rental market for good. Personal financial crises quickly become housing crises.

Of those who lose their homes in Santa Clara County, many find their way to emergency shelters. But most don’t. In its 2019 Homeless Census and Survey, Santa Clara County reports that 82% of its homeless residents are unsheltered—meaning they live outdoors, in vehicles, or in structures not meant for human habitation.

Single adults over the age of 24 are more likely to be unsheltered than other households. Understandably, homeless families with children often receive preference for openings in shelters and temporary housing units. But this means that older, single adults are left in the cold.

While research finds that homelessness is associated with poorer health outcomes, the unsheltered homeless are at greater risk of developing severe health conditions and dying prematurely than their peers who reside in emergency shelters and transitional housing. According to the California Policy Lab, unsheltered individuals also tend to report worse physical and mental health conditions than those in shelters. They’re also more likely to have substance abuse disorders and co-occurring conditions. And research finds that the longer an individual remains homeless, the worse their health and employment prospects become.

The ill effects of homelessness on housing and health are expensive for everyone. In Santa Clara County alone, 70% of surveyed individuals included in the Homeless Census and Survey receive public benefits. And because the conditions of unsheltered homelessness put individuals at a greater risk of developing chronic health problems, they often have longer, more frequent hospital stays. They’re also more likely to become involved in crime. And cycling incessantly through jails, homeless shelters, and hospitals only increases public costs.

Of Santa Clara County’s Homeless Survey respondents, 36% were experiencing homelessness for the first time—the majority due to a lost job. Over 66% reported that unaffordable rent was their main obstacle to securing housing, and 42% said that rental assistance would have prevented them from falling homeless in the first place. Today, many social service providers and government programs back the Housing First model, which is founded on the idea that individuals experiencing homelessness need to acquire stable shelter before they can successfully overcome any additional obstacles to self-sufficiency.

To better serve our homeless neighbors, we need to know what works to get them off the streets and into new life chapters. And when permanent housing solutions aren’t an option, temporary rental subsidies may give individuals the break they need to get back on their feet and maintain their current housing.

But today, while we know permanent rental subsidies are effective, we know little about the impact of temporary rental subsidies on the housing stability of those in crisis. If we can provide temporary relief and prevent individuals from losing their homes in the first place—and if we can resettle them immediately if they do—we’ll be one step closer to winning the fight against homelessness. And with it, poverty.

Santa Clara County’s Rapid Re-housing program is designed to help homeless, single adults recover their lives by quickly connecting them with a place to live.

Individuals who enroll in the program receive temporary subsidies that assist with their rental payments. The value and duration of subsidies participants receive depend on their level of income. In addition to rental subsidies, participants also gain access to case management services that help them find an affordable apartment to rent. On average, individuals are housed within 60 days of enrollment, and case management services last for around nine months.

To be eligible to participate in the program, individuals must be single adults experiencing homelessness. They also must score between 4 and 7 on the VI-SPDAT (Vulnerability Index-Service Prioritization Decision Assistance Tool), an index used to measure vulnerability.

Because Santa Clara County and HomeFirst do not have the resources required to provide rental subsidies and case management services to everyone, a lottery is used to determine who receives a spot in the Rapid Re-housing program. Once an individual is deemed eligible and consents to participate in the study, they are entered into the lottery.

Enrollment into the Santa Clara County Rapid Re-housing study began in July of 2018. It will continue on a rolling basis for at least three years, with the goal of enrolling 720 participants in total, with 360 in the treatment group and 360 in the control group. The outcomes of each participant will be tracked for two years following their enrollment.

At the conclusion of the study, LEO researchers will compare the housing and quality of life outcomes of individuals across both groups.