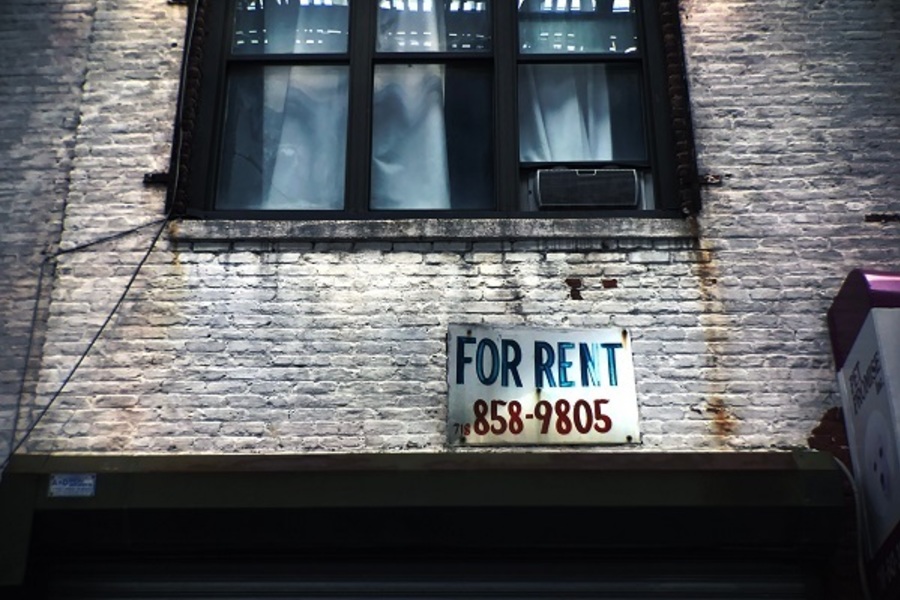 Every neighborhood is a beautiful, complex world of its own. For residents, a neighborhood determines so much. Supportive, inclusive neighborhoods radiate the warmth of safety, community, and opportunity. Where you live influences not only where you can work, who your neighbors are, and what schools and peer groups your children have access to, but it can also shape your political beliefs, faith, and overall sense of identity. Often, where you live shapes the life you live.

Recent research by Raj Chetty and others (2016) suggests that location has a direct impact on the economic opportunities and outcomes of residents. For children, it’s a major determinant of who they are and who they can become. But with severe racial and economic inequalities reflected in the neighborhoods across our nation, inequalities of place quickly become inequalities of life.

In the U.S., inequality of place is jarring. Thousands and thousands of dollars in average annual income can separate neighborhoods in the same city—even blocks in the same neighborhood. High-poverty neighborhoods often have higher rates of violence. Without access to better schools, kids are behind their peers when it comes time to graduate from high school and apply to colleges. And often, community infrastructure is inadequate—living wage jobs, public transportation, and important local resources like libraries and social groups are lacking.

But in high-poverty neighborhoods, rent is cheaper. And with rent and the cost of living on the rise across the U.S., manageable monthly rental payments are an important consideration for low-income families. Still, many can’t afford to pay for decent places to live. Today, over 10.4 million Americans receive federal rental assistance to afford housing. Of those receiving assistance, 68% are seniors, children, or people with disabilities—some of the most vulnerable members of our communities.

The U.S. Housing Choice Voucher program is the most common mode of federal rental assistance for low-income families. Households who receive a housing voucher pay up to 30% of their income on rent, and the voucher covers the rest. Vouchers are typically capped at the median rent of a specific metro area, and they can be used in any neighborhood. By making rent more affordable, housing vouchers are meant to encourage recipients to move to neighborhoods that offer more opportunities. Yet, most housing vouchers are redeemed in high-poverty neighborhoods. Meaning families that have the financial means to move to opportunity often don’t.

There are a number of thoughts as to why housing vouchers don’t encourage opportunity moves. Some suggest voucher recipients are discouraged by the higher rental rates of low-poverty neighborhoods, or that they are reluctant to give up the communities they’re a part of. It is certainly true that many families wish to remain in their neighborhoods, and helping these families requires policies that address the factors that drive neighborhood disparities.

Still, recent research suggests that landlords play an important role as well. Opportunity moves are more common when landlords are engaged in the process. Without engaging landlords directly, interventions that seek to encourage voucher recipients to move to lower-poverty neighborhoods fall short. This suggests that landlords play a major role in determining the housing options of voucher recipients. Research by Ingrid Gould Ellen, Jens Ludwig, and LEO research professor Rob Collinson (2015) supports that only half of voucher recipients are able to successfully use their vouchers in any location. Landlords, then, may be unwilling to lease to tenants that use government subsidies to pay rent.

Landlords are the gatekeepers of opportunity. They decide who has access to supportive communities, and who doesn’t. To better understand the obstacles low-income families face when it comes to moving to higher-opportunity neighborhoods, we need to understand the impact of housing voucher use on the behavior of landlords. By understanding the behavior of landlords, we’ll be better equipped to facilitate moves to flourishing communities, which not only enable those in poverty to take advantage of life-changing opportunities, but which also inspire hope.

How does the behavior of landlords impact the housing choices of Housing Choice voucher recipients?

This study uses two methods to study the attitudes and behaviors of landlords toward voucher recipients.

The first is a correspondence experiment. Research assistants wrote and sent emails from fictional applicants to landlords with active rental postings. Some of the emails referenced the intention of paying with a federal housing voucher, while some didn’t. Researchers then compared the positive response rates of landlords to the inquiries that mentioned the intent to use a housing voucher with those that did not.

Second, this study took advantage of a policy change in Washington, D.C. that increased the voucher payment cap in some neighborhoods, but not in others. By increasing the voucher cap, potential tenants had more money to spend on rent than the original voucher allowed. By using a difference-in-difference analysis, researchers analyzed whether or not a tenant’s ability to pay higher rent using a housing voucher influenced the likelihood a landlord would engage them in a lease agreement.