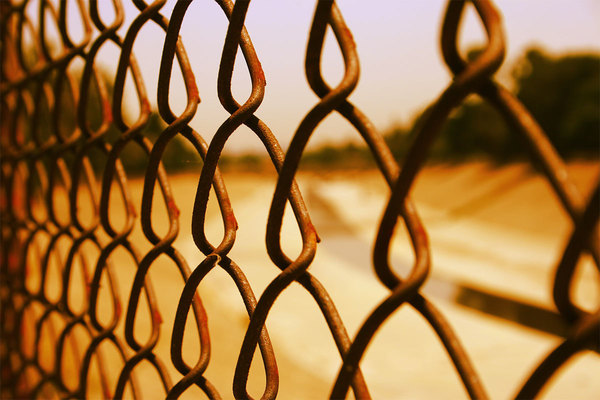 Outcomes for individuals who enter and exit the criminal justice system typically include high rates of unemployment, poverty, and food and housing instability.

LEO works with providers both on the entry and exit side of this system - programs that aim to divert low-risk offenders as well as programs that focus on productive re-entry.

Featured projects include Reading for Life, a youth justice program that diverts young non-violent offenders from the juvenile justice system with an innovative program where juveniles study works of literature in small groups led by trained volunteer mentors.