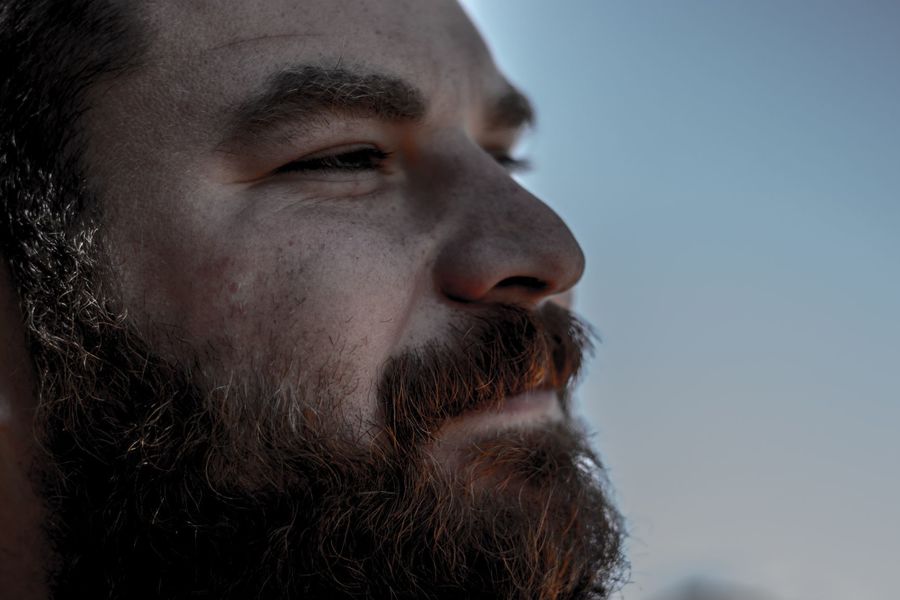 “Poverty caused by incarceration is the worst form of violence.”

More than 1.4 million people were serving prison sentences in the U.S. at some point in 2019. That same year, over 600,000 individuals were released from state or federal prisons back into their communities. But some communities bear a greater responsibility of welcoming and supporting these returning citizens than others. Washington County, Maryland is one such community, home to three correctional facilities and four local jails. Of the more than 7,000 people released from a detention facility in Maryland in 2019, over a quarter of them were released in Washington County.

Washington County and other detention-center communities want to ensure that leaving prison marks the start of a better path for individuals. But the act of physically walking out of the gates is not enough. In Washington County, a person leaving prison is given $50, the clothes they came in with, and little regard for what happens to them next. That $50 won’t last long when it comes to getting back home or finding a place to sleep for the night.

This lack of resources to cover immediate basic needs is just the start of the unanticipated and complicated mix of obstacles people face as they return to their communities. Limited education, scarce job opportunities, housing instability, substance abuse, and physical or mental health issues can all conspire against a person’s second chance after incarceration.

Under the burden of coping with these challenges with limited resources at their disposal, a person is more likely to commit a subsequent crime. And that can mean another jail booking and another prison sentence. This harmful cycle of recidivism can keep an individual—and the family that depends on them--in a state of poverty.

Research has shown that over 40% of those released from prison in Maryland will return to prison or some form of community supervision within three years of their release. Reentry programs have long focused on disrupting this cycle of recidivism. Laying the groundwork while an individual is incarcerated, prisons offer a variety of educational opportunities, job training skills, and support to plan for a successful life back in the community.

But with such a high percentage of individuals recidivating, the question of whether these programs are effective in preparing an individual for successful reentry remains. Research has shown that programs that include support inside the prison during incarceration and subsequent follow up after transitioning into the community can be beneficial in helping people establish healthy, sustainable, and self-sufficient lifestyles and behaviors.

Perhaps key to establishing the behaviors and lifestyle necessary to overcome post-incarceration barriers is the support from family and peers. Research by Mowen & Bowman indicates that the relationships with peers—other formerly incarcerated men and women—can be instrumental in helping a recently released individual make positive choices and a healthy transition back into the community. More research needs to be done, however, to help us discover if pairing a recently released individual with a mentor who had also spent time in prison can reduce the likelihood that he or she will engage in future criminal behavior or serve a subsequent sentence.

Gatekeepers exists to help those imprisoned in Washington County, Maryland make a successful return to their communities post-release. Gatekeeper’s six-week intensive Business of Living program starts before the individual is released from detention and includes weekly or biweekly group and one-on-one sessions that focus on building the framework of a re-entry plan from the first minutes of freedom to creating routines to building towards occupational and educational goals. Access to the organization and the program continue post-release. Unique to the program is that individuals are lead through the program by mentors who, because they have also served time in prison, understand the challenges someone faces post-release. Gatekeepers believes it is this peer mentorship competent that makes re-entry successful.

What is the impact of a peer mentorship program on employment and recidivism outcomes for formerly incarcerated individuals?

LEO’s evaluation of the Business of Living program is a randomized controlled trial. Everyone referred to Gatekeepers is eligible for the program.

Following the conclusion of the study, LEO researchers will use administrative data to compare recidivism, employment, and earnings outcomes of the treatment and control groups. Additional data will be gathered from the Maryland Department of Corrections and Department of Labor as well as from a survey conducted two years post-program participation.